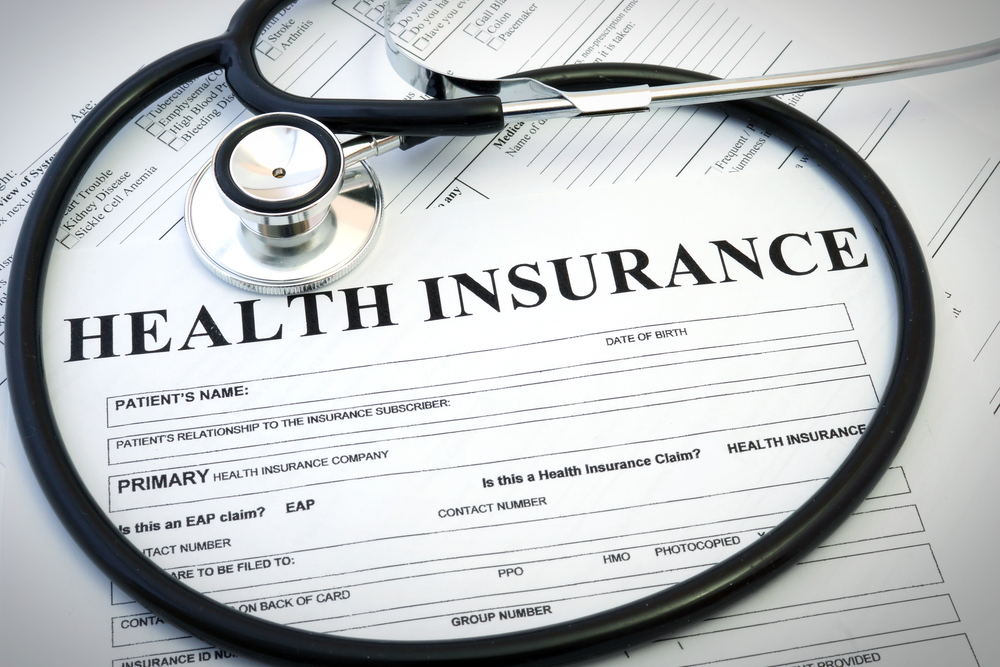 “When you’re working with people who use cartel-like activities, you should watch out,” Folwell told the Carolina Journal. “You could be charged separate for a visit at the same place at the same time with the same doctor.”

Folwell defined "cartel" as an organization that through its billings seeks to restrict competition and/or raise prices. He described his own experience with a secret medical bill. 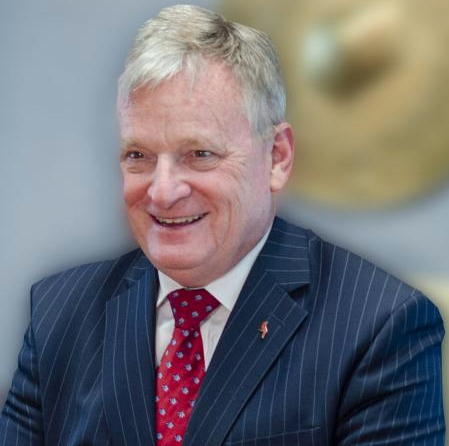 Folwell said he went for an annual checkup and in the bill he received was a charge for $10. His wife investigated the bill and found it was a charge for a question Folwell asked the doctor, a general question separate from his medical exam, asked while he was in the office for the exam.

"Most people would just pay the $10 and get on with their lives,” Folwell said. “But there was also a $300 charge to the state health plan. That’s the key component.”

Folwell argues that when you multiply secret billings by many organizations, it adds up to runaway health care costs. He said his office is spending $750 million in medical billings every 30 days.

“That’s not for health care, pension and pharmaceutical benefits for all citizens, but just for those on the state health care plan,” Folwell said. “This is a very serious concern.”

Folwell says for the past three years his office has been trying to push power down to health care consumers.

“People know how to consume if you give them the tools,” he said.

He says that currently there are as many people who work for three companies, Berkshire Hathaway, J.P. Morgan and Amazon, as belong to the North Carolina Health Plan.

“On behalf of teachers and troopers, there’s no reason we should not get the benefit of the buying power to those who teach, protect and serve us,” Folwell said. “In North Carolina, we’re trying to operationalize this. We have 25,000 health care providers who said, ‘Yes, we don’t want any more secret [medical] contracts, we’re willing to tell people what [treatment] is going to cost.' We’re trying to push and partner the 25,000 providers and 725,000 participants. Don’t underestimate that.”

However, Folwell indicated that convincing the remaining health care providers who might be less motivated to provide transparency in billings will continue to be a challenge. He recalled that Elizabeth Warren, Democratic candidate for president, estimated that nationally, 37 million people got a medical prescription they could not afford to fill.

“Every presidential candidate is talking about the need for transparent health care,” he said.

Want to get notified whenever we write about North Carolina General Assembly ?

Sign-up Next time we write about North Carolina General Assembly, we'll email you a link to the story. You may edit your settings or unsubscribe at any time.