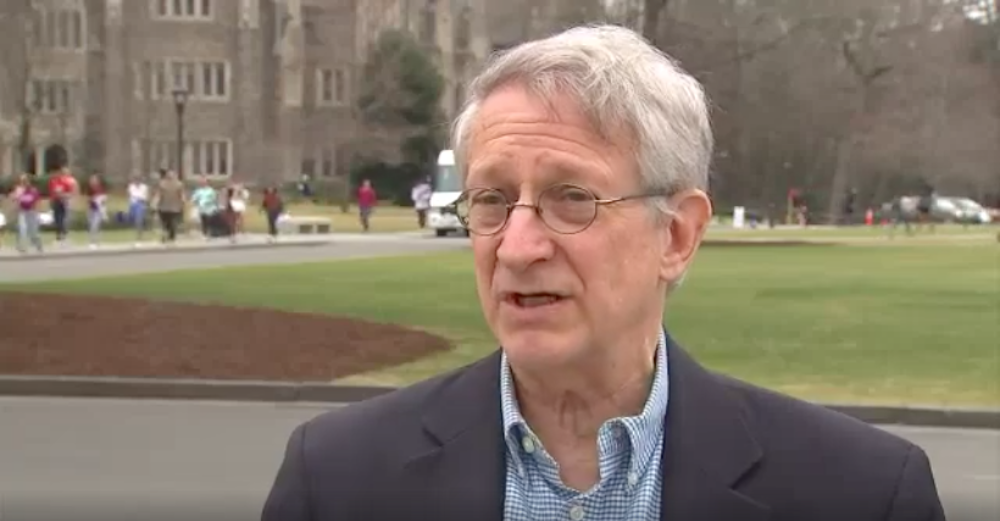 "It shouldn't have taken all of this for you all to want to help us," one woman shouted from the podium, according to an ABC News 11 report. "I mean, we live in the projects but we're human, too. You all could've came and helped us a long time ago."

The meeting was organized by DHA officials, Durham EMS and the Durham Fire Department. Held at the Burton Magnet Elementary School, officials were confronted about leaks that have recently sent at least seven people to the hospital, including a 1-year-old child. 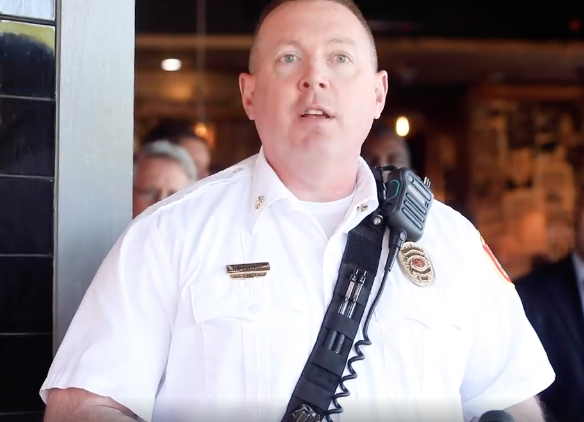 Emails obtained by ABC show that over a three-day period in late December, fire and EMS crews were forced to inspect 196 units and install 453 smoke and carbon monoxide (CO) alarms.

"I believe it is imperative to reiterate the importance of CO alarms in the homes of McDougald Terrace," Fire Chief Robert Zoldos wrote in a Dec. 31 letter to DHA CEO Anthony Scott. "A properly installed and operating CO alarm provides for constant monitoring of the space and that can be extremely important early warning for a slow-developing CO issue."

Funded largely through federal grants, the DHA operates almost a dozen properties and around 1,600 units dedicated to affordable housing with the nearly 70-year-old McDougald Terrace being the oldest and largest with 360 units.

"It's become more urgent,” he said. “The urgency is much higher now and it ought to be."

Schewel placed much of the blame on a lack of funding from the federal government for public housing across the country.

While Schewel agrees with the assessment that McDougald is due for redevelopment, he added that due to its size and age such efforts could be as long as five years off. In the meantime, he said his focus will be on increasing affordable housing inventory across the city.

Want to get notified whenever we write about City of Durham ?

Sign-up Next time we write about City of Durham, we'll email you a link to the story. You may edit your settings or unsubscribe at any time.