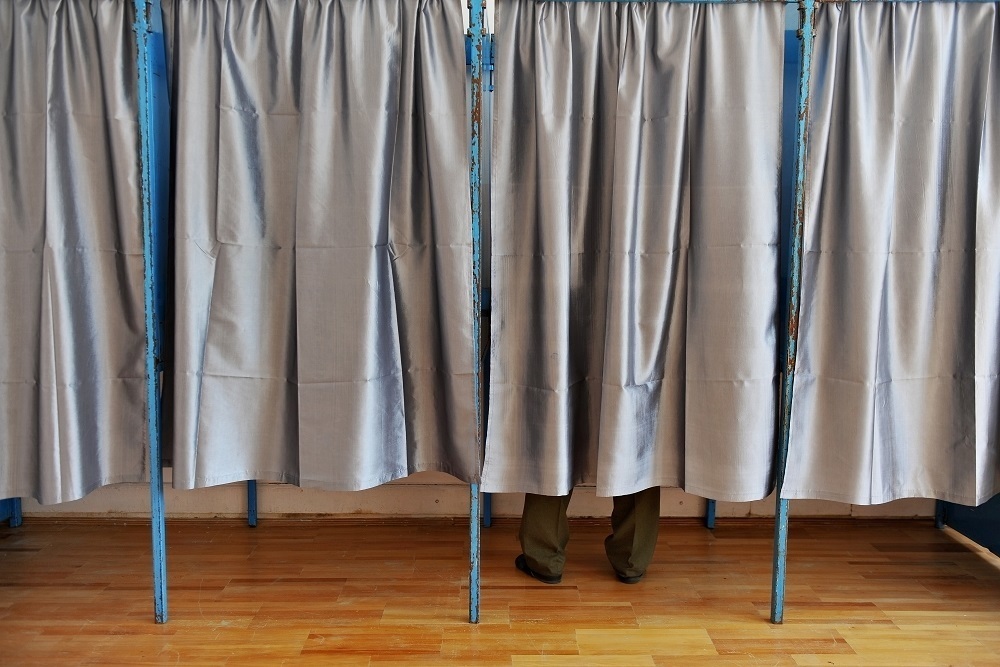 The U.S. Attorney for the Eastern District of North Carolina recently announced that a Mexican citizen has received a $975 fine for illegally voting in a North Carolina election.

Patricia Franco-Rodriguez is one of 19 non-U.S. citizens prosecuted by the office for alleged offenses linked to the 2016 election. All were arrested in 2018.

"Robert J. Higdon announces that Patricia Franco-Rodriguez, age 28, of Mexico, residing in Johnston County, North Carolina, was sentenced to a $975 fine and $25 special assessment," the U.S. Attorney's office said in a statement.

The sentence was handed down by District Judge Louise W. Flanagan following a guilty plea to illegal voting by an alien. Franco-Rodriguez is a legal permanent resident of the U.S. but not a citizen.

"The Document Fraud Benefit Task Force, led by agents from Homeland Security Investigations, conducted the investigation in this matter," the statement said. "The investigation as to voter fraud is ongoing."

Franco-Rodriguez was one of numerous people arrested in 2018, according to Raleigh-based WRAL TV, which also reported that federal court records reveal most of the cases culminated in dismissals or fines between $50 to $600. Two ended with federal prison sentences of 14 days and a month, respectively, the station reported.

In a segment, the station noted that Higdon's office said "the maximum penalties for most of the charges involved spanned between one and six years in prison with six-figure fines."

The Washington Post has reported on a number of the cases taken by the Northern Carolina prosecutor. The paper found that the cases were held up because the court was unable to find interpreters for the defendants, whose first languages include Japanese, Creole, Tagalog and Spanish.

The defendants are citizens of Mexico, the Dominican Republic, Nigeria, the Philippines, Guyana, Japan, Korea and Germany, the Post reported. The article also said that a number of defendants said they did not know of their inability to vote and were told to do so by election volunteers who also were ignorant of the law.

Want to get notified whenever we write about U.S. Attorney's Office for the Eastern District of North Carolina ?

Sign-up Next time we write about U.S. Attorney's Office for the Eastern District of North Carolina, we'll email you a link to the story. You may edit your settings or unsubscribe at any time.

U.S. Attorney's Office for the Eastern District of North Carolina